From the start of the year I’ve been working on a project of videopoems based on the theme ‘Disturbance Zones’. A suite of 25 videopoems published fortnightly, the project explores ways in which our natural and social environments are becoming increasing unstable. They are each short poems, exploring the form as well as being a starting point to think about the sometimes intimidating changes we are facing.

Here are a few highlights of the videopoems to date (you can check out all of them on Vimeo).

Increasing urbanisation often cuts into natural habitats, putting at risk animals as their homes are destroyed. Sometimes roads cut through animal habitats, making it dangerous for them to cross, cutting them off from their food or water sources. Some areas are building tunnels under or bridges over roads to help wildlife pass, which partially solves the problem of busy, wide roads creating barriers for wildlife. This videopoem considers the challenge that increasingly busy roads create.

There is not one part of the sea left untouched by our rubbish. Nearly 11 kilometres under the sea’s surface, plastic bags snuggle into the sand on the Mariana Trench. Eventually they unmake themselves, working their way into the filaments and blood of the vertebrates who make a life in the dark. Changing them. Some say jellyfish will be the only survivors when everything else has fallen apart, already floating through the sea’s flux for 670 million years. We don’t like to think of anything resisting our appetites. But there are things that don’t wait for us to listen.

Sand is the second most used resource in the world, after water, and the two sectors that use the most sand are construction and land reclamation. Sand is a vital ingredient for making glass and cement, and can be found in asphalt pavements, concrete roads, buildings, road embankments, to name just a few uses. The production of cement alone has increased threefold in the last twenty years with five countries (China, India, the United States, Brazil and Turkey) producing 70% of the world’s cement. If all the world’s concrete production for 2012 were joined to make a wall 27 meters high by 27 meters wide it would reach all the way around the equator. According to UNEP, global concrete production consumed an estimated 25.9 to 29.6 billion tons of sand in 2012 and the consumption of sand and gravel is two times that of natural production. We will run eventually out.

This videopoem was in response to the displacement of people and to those who have lost their lives at sea trying to make a better life for themselves. As climate change has more impact on the way we live, will this lead to more conflict and refugees fleeing their homes? Who are those who are now hidden under the waves? More than just numbers reported on the news or ‘queue jumpers’ in the parlance of various Australian governments, these are people whose lives were tragically cut short.

Lines in the Sky

Coronavirus has undoubtedly impacted the project, affecting ways of working as well as everyday routines that are taken for granted. This videopoem wonders, as planes are grounded is this a chance to rethink about the ways we travel?

What are some of the changes you’ve witnessed in your natural and social environments over the years?

Processing…
Success! You're on the list.
Whoops! There was an error and we couldn't process your subscription. Please reload the page and try again. 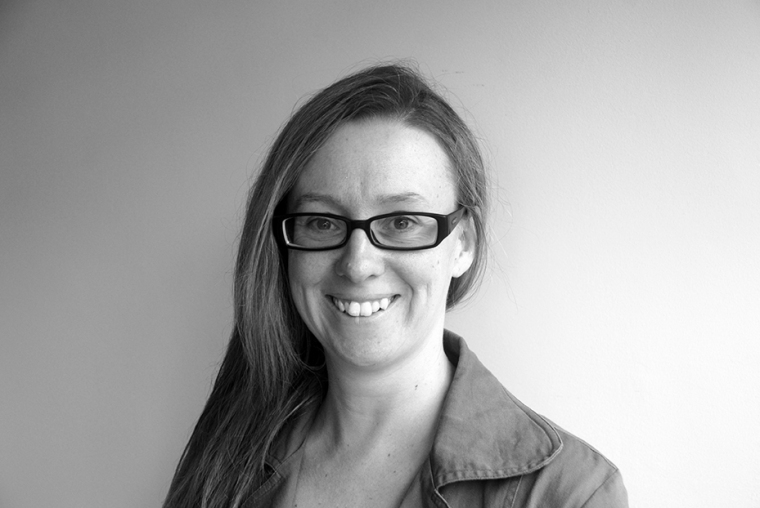